United Way of the Midlands recognizes many outstanding individuals and organizations throughout the year for their contributions to our community.

Pacesetters are a select group of companies and organizations that choose to complete United Way campaigns before the official launch of campaign season. They “set the pace” for the upcoming campaign, helping to ensure at least 40% of the campaign total is secured when the campaign kicks off. To qualify as a Pacesetter, a company must commit to at least a 10% increase in participation or employee giving, and at least one volunteer activity.

United Way of the Midlands is proud to honor Jerry Davis as this year’s Alyce Kemp DeWitt recipient. The Alyce Kemp Dewitt Award is United Way’s most prestigious award for long-term service to the organization and the community. 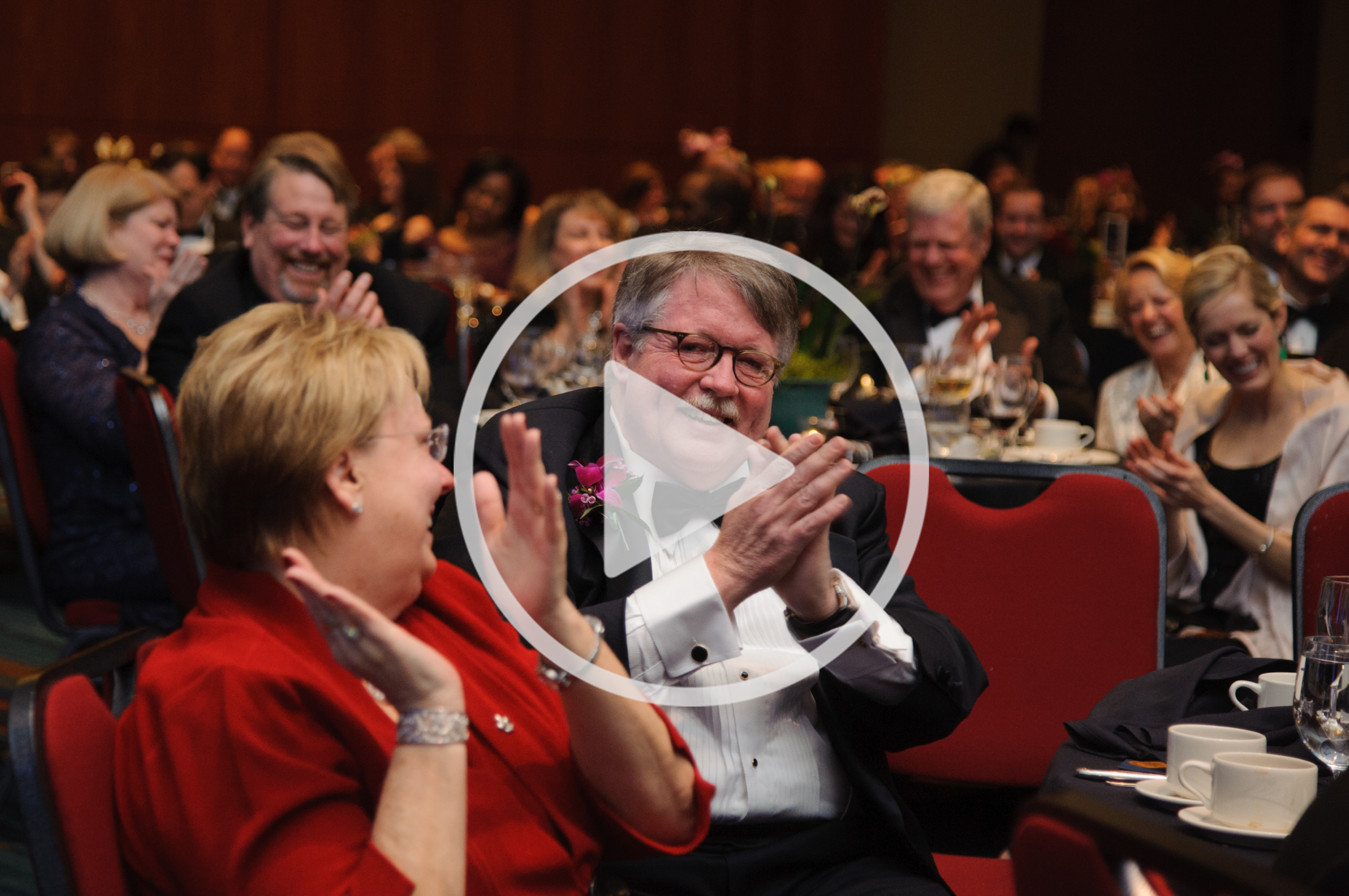 This year’s recipient sadly passed away last month after a long battle with cancer. Jerry Davis was a quiet champion for United Way of the Midlands for almost twenty years. Jerry was truly a renaissance man, and his commitment to United Way reflected that. He had served on just about every committee we have – everything from Communications to Campaign. He’s helped write marketing plans and direct marketing letters, he’s recruited people to join YLS and our Tocqueville Society. There was no task that he was afraid to take on, and he always did it with a smile.

View a list of past Alyce Kemp DeWitt Award Recipients

Every year, United Way of the Midlands celebrates the volunteers and workplace campaigns who work hard to raise money for our community at the Live United Awards. United Way raised $8.2 million this campaign season. Awards are given to the organizations who exhibit outstanding achievements during the campaign. 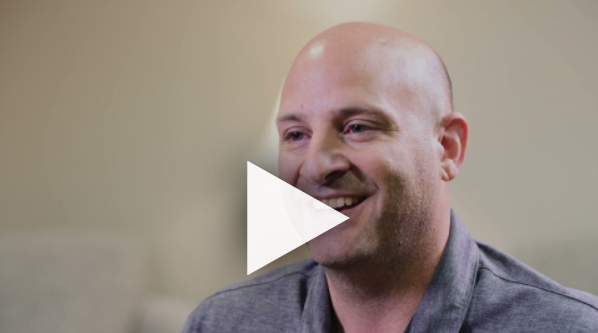 1. Employee Giving Awards: Presented to organizations based on employee per capita giving at three levels:

1. Best in Class: Award based on three criteria—percent participation, employee per capita gift and increase in total giving. This award will be given to one organization in each of the following categories:

3. Corporate Award: Awarded to organizations with the highest corporate per capita gift in three size categories:

4. Special Event: Awarded to the organization raising the most money in special events

5. Best New Campaign: Awarded to the company with a brand new campaign that raised the most money

Two awards limited to organizations and contributing over $100,000:

The 2021 Community Impact Award recipients are:

Humanitarian of the Year Award

The Humanitarian of the Year Award is given each year to an individual who clearly demonstrates extraordinary leadership in philanthropic and human services. It is the highest single honor of philanthropic achievement in the Midlands. 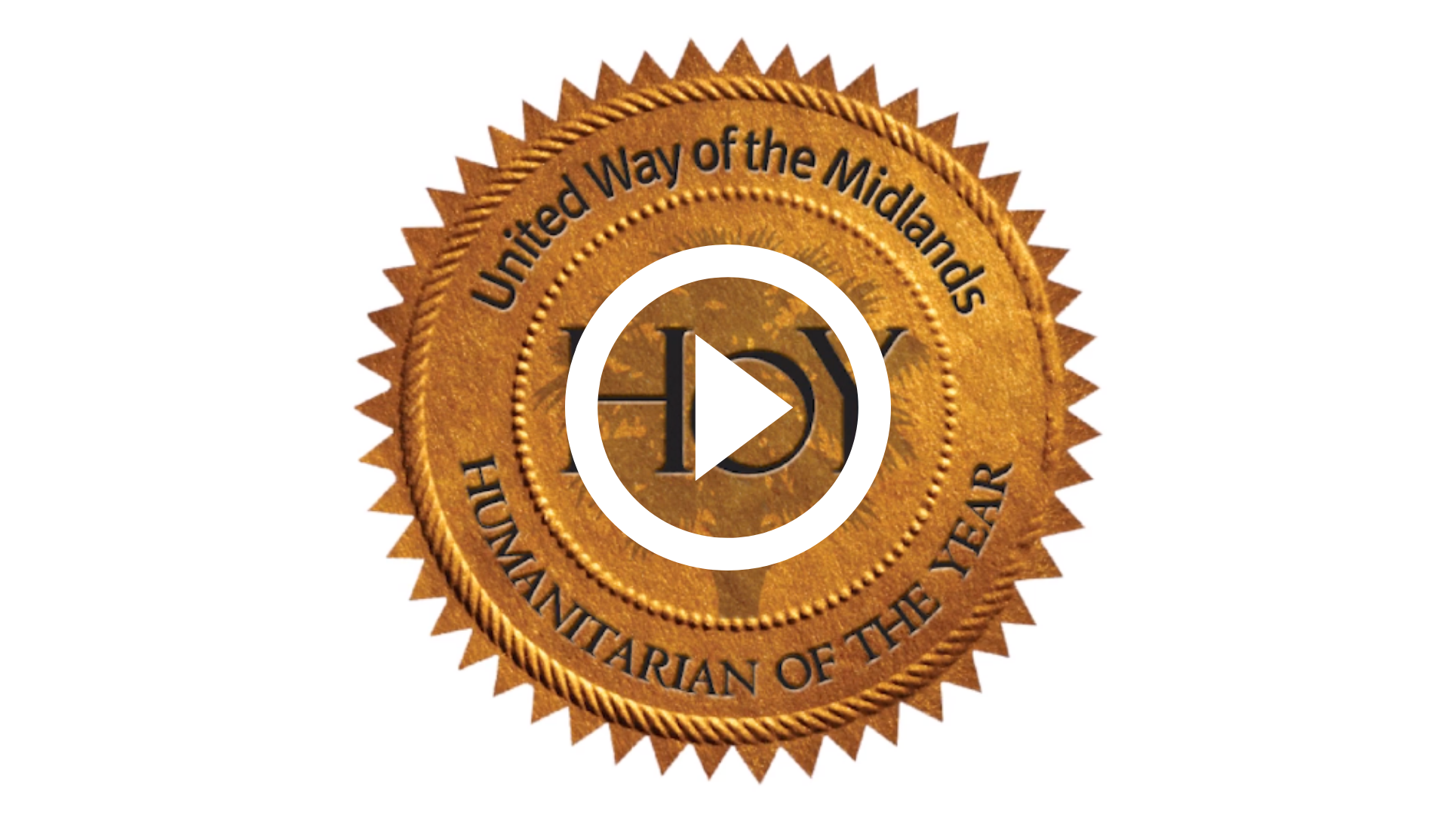 United Way of the Midlands is pleased to announce the 2021 Humanitarians of the Year – James Bennett.

James Bennett, Mid-South Area Executive at First Citizens Bank, began his extensive career in banking in 1984 and has gone on to achieve much success in banking and in community service.

In 1998, he was the first African American to receive the South Carolina Bankers Association’s Outstanding Young Banker award. And most recently, in July 2020, he was named chairman of the South Carolina Bankers Association and is the first African American to hold this position in the state – one of only a handful in the history of the industry.

Bennett was a part of the United Way team that was instrumental in evaluating and assessing the needs to create what would become Transitions. He is a former member of the Board of Directors of United Way of the Midlands and past chair of the Alexis de Tocqueville Society.

Bennett has been active on boards across the state. Currently, he serves on the boards of Dominion Energy, Columbia Urban League, Prisma Health and the South Carolina Bankers Association. He is a former chairman of the Board of Trustees at Claflin University. He also serves as vice chair of the UofSC Education Foundation and the chair of the Midlands
Business Leadership Group.

View a list of past Humanitarian of the Year Award Winners

The United Way of the Midlands LIVE UNITED Award recipient is a volunteer that has dedicated him or herself to service throughout the year and helped promote the spirit of volunteering with United Way. Winners are chosen by a selection committee of United Way volunteers.

United Way of the Midlands is proud to present the 2021 LIVE UNITED Volunteer awards to:

United Way is fortunate to have so many dedicated volunteers, and we would like to congratulate and recognize Thomas Tafel and Arlene Andrews.

Spirit of the Midlands Award

The Spirit of the Midlands Award for Corporate Leadership is presented to a corporate partner that embodies an overall spirit of giving through contributions of time, leadership and resources in support of United Way’s work in the priority issues of student success, financial stability and health access. Submit your nomination here by April 1.

The Spirit of the Midlands Award for Corporate Leadership is presented to a partner that embodies an overall spirit of giving through contributions of time, leadership, and resources in support of United Way’s work in priority issues of financial stability, health access and education.

“Our commitment to supporting our community through the United Way of the Midlands and its partner organizations is ingrained in our company culture and embraced wholeheartedly by our employees year-round,” said Isvara Wilson, Executive Vice President and Chief Administrative Officer at AgFirst. “This award is a testament to how AgFirst works to make a difference by improving lives in the Midlands.”

AgFirst encourages its employees to dedicate time for volunteering by allocating eight hours of paid time off each year for volunteer work.

“They did not let a remote work environment get in the way of their efforts,” said Brittany Owen, United Way Campaign Co-Chair and Principal at Elliott Davis.

This award will provide tuition and travel expenses for a current YLS donor employed in the private sector to attend a tuition and travel expenses to attend a 2-3 day Harvard University Leadership Development course in Cambridge, Massachusetts. Winners are selected based on a demonstrated commitment to community service and a desire for professional development. Learn more about the award here. Interested in nominating someone? Fill out a nomination form here. 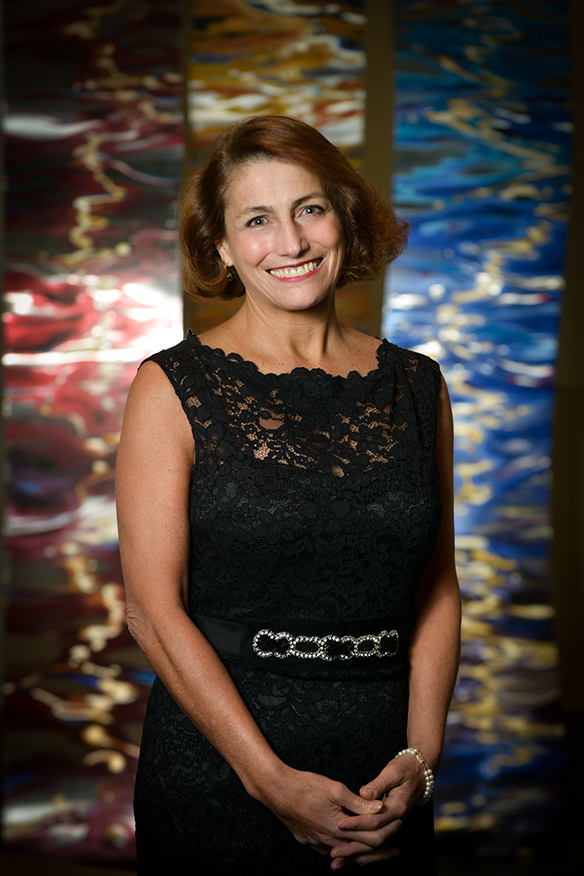 Judith M. Davis was Executive Vice President and Chief Legal Officer for BlueCross BlueShield of South Carolina and its Companion Companies. Judy served the community for many years and in a number of capacities, including as a board member for Engenuity SC, SC Launch, United Way of the Midlands, Central Carolina Community Foundation, Columbia College and Palmetto Conservation Foundation. She chaired the boards of the United Way of the Midlands, South Carolina Campaign to Prevent Teen Pregnancy, the Central Carolina Community Foundation and Trinity Housing Corporation of Columbia. In 2006, she chaired the United Way campaign that raised $9.5 million. She was a charter member of United Way’s Legacy Society and a Tocqueville Society member.

Judy was particularly interested in mentoring and developing talented, creative young professionals and encouraging them to get involved in serving the Midlands. Judy possessed both sharp business acumen and a passion for serving others, which combined has created lasting change in the community. It is with this spirit in mind that the Judith M. Davis Volunteer of the Year Award has been created.

This award will provide tuition and travel expenses for a current YLS donor employed in the private sector to attend a tuition and travel expenses to attend a 2-3 day Harvard University Leadership Development course in Cambridge, Massachusetts. Winners are selected based on a demonstrated commitment to community service and a desire for professional development. Qualifications include a minimum of 50 hours of community service in the last year, at least one year of nonprofit volunteer board or committee service, and must be currently employed with a for-profit organization.